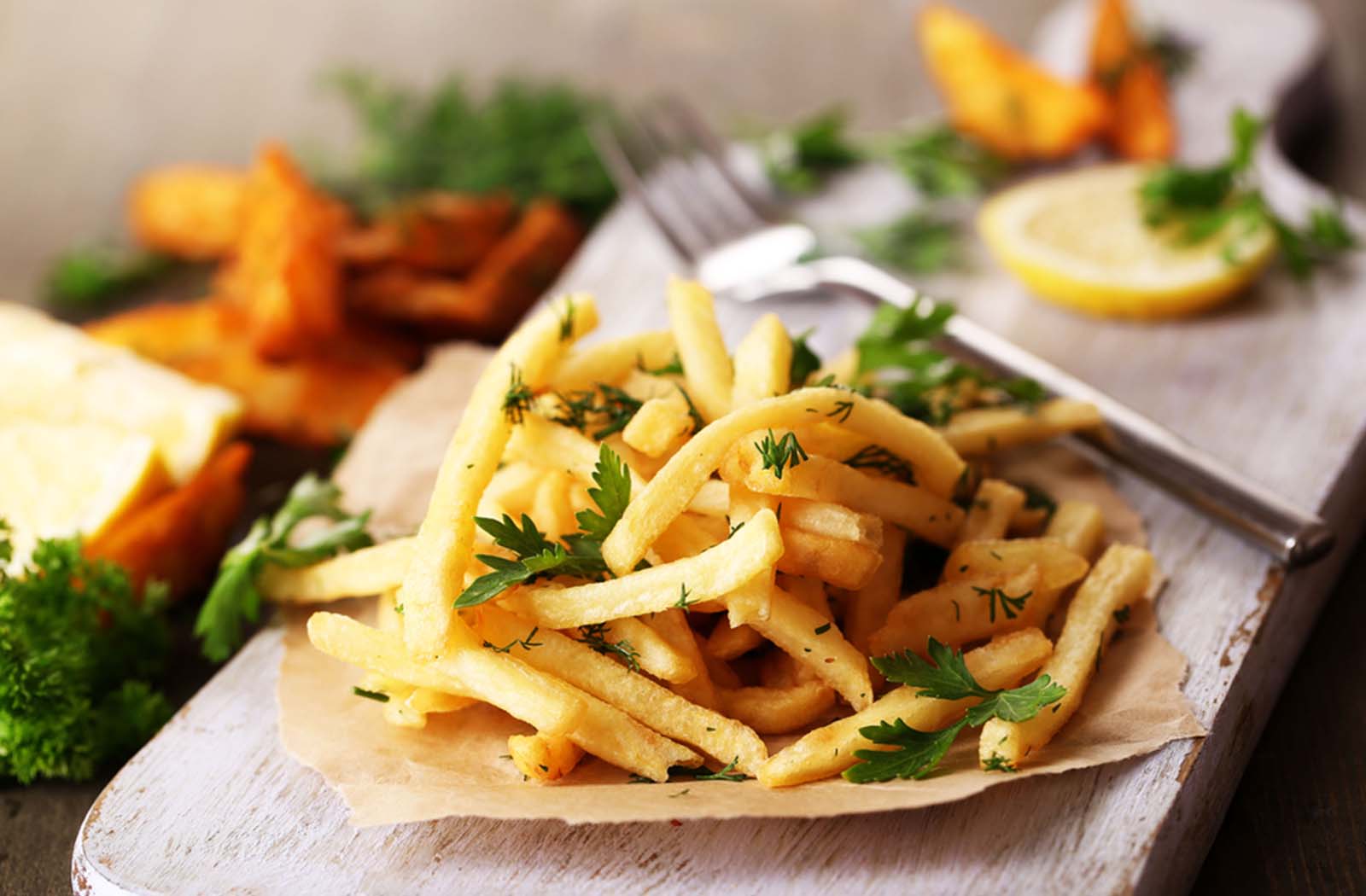 French fries are the most favorite dishes of children, youngsters, and older people here. It is said that French fries originated in Belgium. American soldiers had discovered French fries during world war I. Some other citations assert that French fries were discovered in France a few years before Revolution. But the former theory sounds plausible than the latter. Since French was a dominant language in Belgium, they named tasty potatoes “French Fries”. This is how; French Fries came into our lives.

Many people want to make tasty and heavenly French fries, which are crispy outer layer and soft inside. But how can a person make such soft and hard French fries at the same time? We have delineated en entire process as to how to make exceptionally delicious French fries. 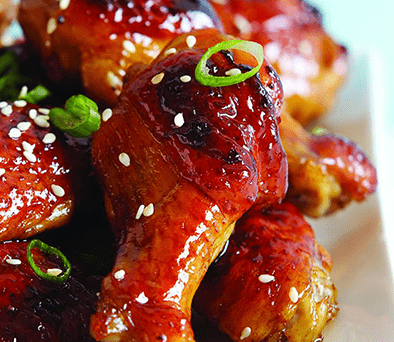 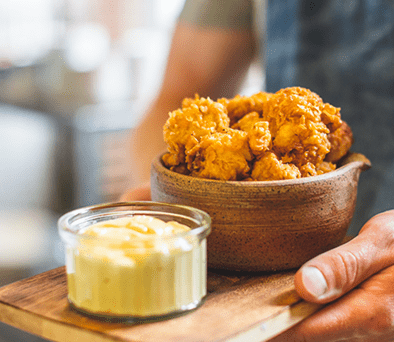 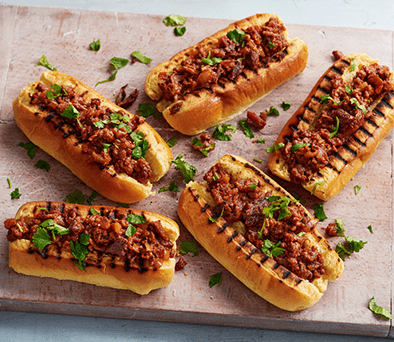